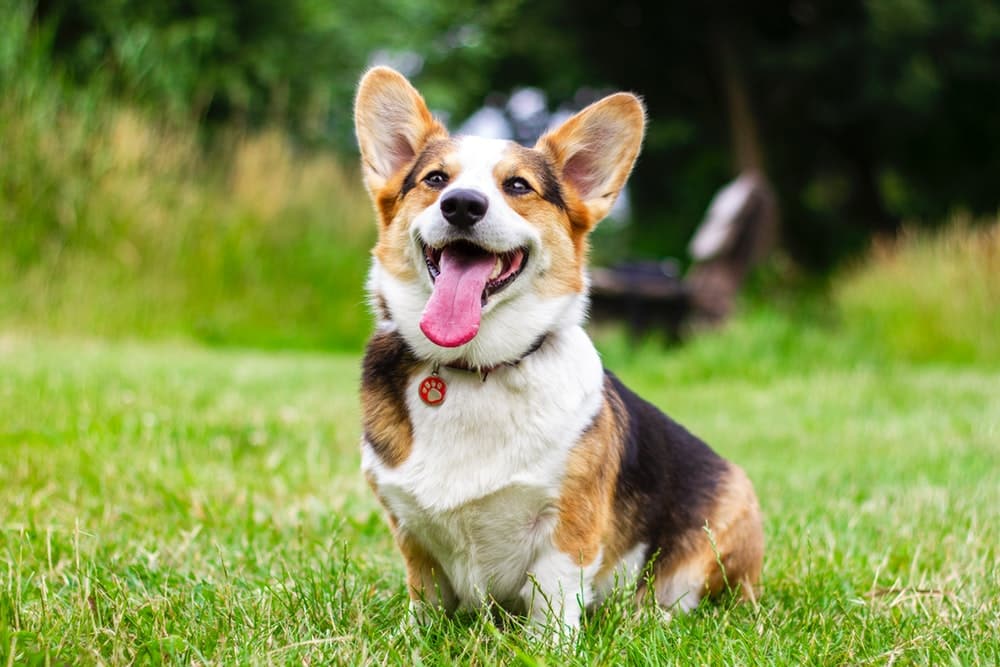 Like with human health insurance, pet insurance is the best way to make sure you’re prepared to handle the large vet bills you might face if your dog or cat suffers a serious injury or illness requiring intensive treatment and veterinary care. But what do you do if your pet has a pre-existing condition such as hip dysplasia? Are there any pet insurers that will offer the best coverage options insurance for expensive emergency treatment if your pet already has medical issues?

What Does Pet Insurance Cover?

Pet insurance is designed to help offset the cost of unexpected medical emergencies and the veterinary bills that come with them. For example, if your pet gets hit by a car and needs X-rays and surgery or ingests something poisonous and needs emergency treatment, pet insurance can help significantly lower the cost to you.

You might have noticed that neither of these policies mentions anything about pre-existing conditions. If your pet has a prior health concern, you may still be able to get them covered for other problems that might arise in the future. Unfortunately, it’s really difficult to get coverage for pre-existing conditions themselves or the complications that can develop from them.

What Is a Pre-Existing Condition?

What Conditions Are Unlikely to Be Covered?

Generally, if your pet’s medical history shows that there were no instances of these things in a year, they’re eligible to be covered for these conditions.

Unsurprisingly, there are some exceptions to this, too. If your pet suffers from a different condition in the same area as the original one and it’s caused by something undetermined in nature, the insurance company could count them as a single disorder even though they may not be directly related. For example, if your pet has a nasty bout of gastritis that clears up and then has problems with colitis a few months later, these two things can be considered the result of a general inflammatory problem which would make both conditions ineligible for coverage.

Moreover, if your pet has what’s considered an incurable pre-existing condition, it will be excluded from the policy regardless of how long it’s been since a flareup. Some of these include:

Is There Any Way to Get Coverage for a Pre-Existing Condition?

You might think it’s unfair that you can’t get coverage for your pet’s pre-existing condition but, remember, pet insurance is designed to protect you from the things that might happen in the future, not problems that you’re currently facing. Insuring pre-existing conditions would be very expensive for everyone and encourage people to delay getting pet insurance until problems started to develop.

What Can I Do to Avoid Problems Getting My Pet Insured?

If your pet has a pre-existing condition, they’re still eligible for coverage of any new illnesses and injuries. Make sure you research your options to find out if there are higher premiums or any exclusions from coverage. Each insurance company is different so make sure you shop around to get the coverage your pet needs at the most affordable price.

There have been some promising developments in recent years as pet insurance companies have started to get more and more competitive. For example, it’s becoming more common to find coverage for congenital problems even though they use to be considered a pre-existing condition. While it’s unlikely that incurable pre-existing conditions will be covered any time soon, it’s possible that companies will start to change the length of waiting periods so that curable conditions don’t make it so difficult to get better coverage.

The best thing you can do to make sure your pet is covered for everything is to get them insured when they’re young. In fact, the younger, the better. Premiums will be less expensive for a puppy or kitten than an older dog or car and the coverage will be in place before most chronic conditions start to appear. If you start coverage when they’re young, things that would be considered pre-existing conditions later in life will likely already be covered.

Your dog has been limping for a couple of weeks so you decide to sign up for a pet insurance policy on July 1st. You take your dog to the vet on July 3rd and x-rays show he has a broken leg. The broken leg would be considered a pre-existing condition and would not be covered because the injury happened before you enrolled.

You enroll in a pet insurance plan on December 1st. Then on Christmas Day, December 25th, your dog eats a bunch of wrapping paper. You take him to the vet and find out there is a severe obstruction in his stomach and he needs surgery. Luckily your waiting period has passed so this claim would be covered because it is not a pre-existing condition.

As an additional point of clarity, congenital and hereditary disorders are not considered pre-existing conditions.