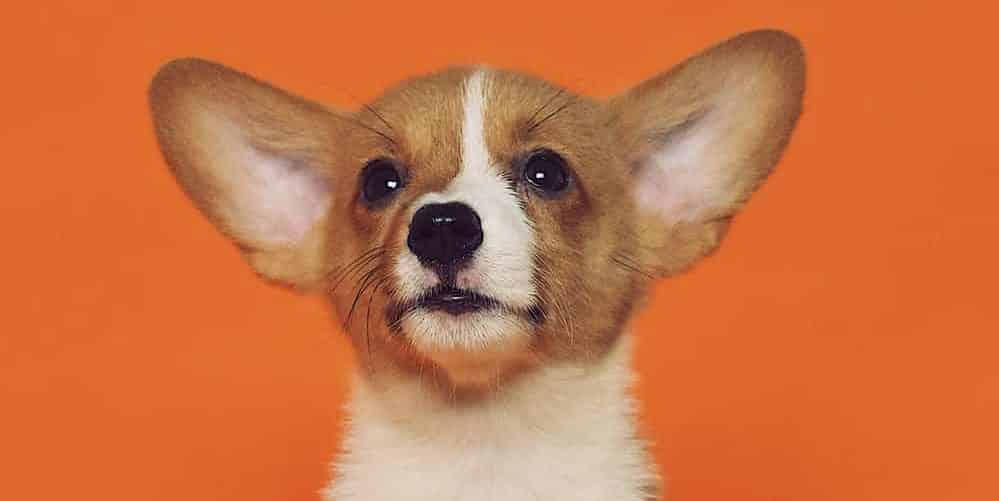 Choosing a name is one of the most important decisions dog owners have to make. A name is much more than just a “name.” It holds a special significance. It denotes status. It’s an identity. But with so many names out there, which one should dog owners choose?

Rover.com compiled a list of the most popular dog names in the United States – and the results were surprising. Read on for some name inspiration…

It’s official: Max was the most popular dog name in the US in 2019 – for the second year running. Max comes from the Dutch and German word “Maximus,” which means “the greatest.”

The name Charlie means “masculine” or “strong,” but this moniker can be used for all types of dog breeds. Charlie is also short for “Charles,” so it has royal connotations.

Did you know… there’s a fluffy, floppy-eared labradoodle named Charlie in the 2018 Oscar-nominated movie “A Star Is Born?”

Cooper might sound like a modern name, but it actually originates from Middle English and means “barrel-maker.”

They say a dog is a man’s best friend, which might explain the next name on this list. Buddy derives from the old English word for “friend.”

Did you know… Buddy, a chocolate-colored Labrador Retriever, was one of the Clinton family’s pets when Bill Clinton was President? He was named after Bill’s great-uncle Henry “Buddy” Grisham.

Rocky means “hard as a rock,” so it’s a popular choice for boxer dogs. Of course, it also refers to the famous movie character Rocky Balboa.

One of the oldest dog names on this list, Milo has been around for centuries. It was even a popular dog name during the time of the Ancient Greeks.

Jack is a popular name for both humans and dogs. It means “God is gracious.” Jack Russell Terriers are small terrier dogs that come from England.

Did you know… Jack was the name of a famous dog who rescued 27 people from the riverbanks and docks of Swansea, Wales, during the 1930s? He was nicknamed “Swansea Jack.”

The name Bear evokes connotations of size and strength, but even small dogs can use this title.

Duke comes from the Latin for “a noble person” and symbolizes royalty. It’s one of the best dog names! 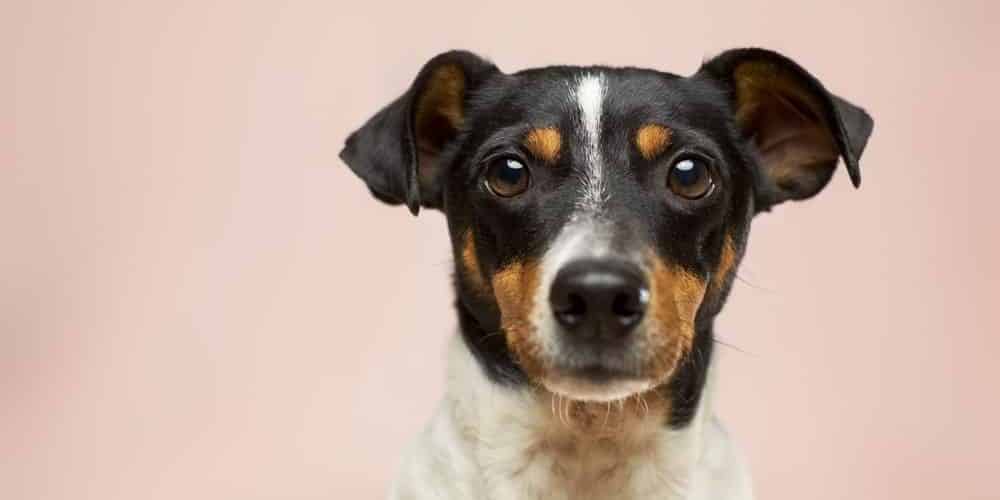 In at #1, Bella is the most popular female dog name in the US. The name is related to the Spanish, Greek, Italian, Portuguese and Latin words for “beautiful.”

Luna means “moon.” This celestial name dates back centuries, and it’s one of the oldest names on this list.

Lucy means “light,” and it’s a name once given to baby girls who were born at dawn. This name suits all dog breeds and sizes.

Daisy comes from the flower of the same name, making it a good choice for female dogs born in the spring and summer.

Did you know… a yellow Labrador Retriever called Daisy starred alongside Clint Eastwood in the movie “Grand Torino?”

Similar to Daisy, Lily also comes from the trumpet-shaped flower of the same name. It means “purity” and “perfection.”

Zoe means “alive” or “life,” so it’s a good choice for a playful, active puppy with lots of energy! This is a very old dog name and dates back to the time of the Ancient Greeks.

The name Lola has religious significance and means “lady of sorrows.”

Did you know… “Lola” was a popular song written by Ray Davies and performed by the English rock band The Kinks? It hit #9 on Billboard’s Hot 100 in 1971.

Molly is the eighth-most popular female dog name in the US, and it means “wished-for child.”

Sadie comes from the name “Sarah” and means “princess,” so it has royal connotations, which makes it one of the best dog names.

Bailey comes from the old English word for “trusted guardian,” and it’s a great name for both male and female dogs.

Regardless of the name they choose, dog owners should take out pet insurance to cover the costs of unexpected emergencies. Dog owners who are not covered could risk financial security or their pet’s life. Find out how to get covered today.

GET YOUR PUP COVERED