What are the Most Popular Markets?

We offer pet insurance plans all over the world from the United States to Australia. If you’re looking for a plan for your pet simply choose your country from the list below to find the perfect plan.

Pet Insurance Around the World

The world is a big place, in fact, there are nearly 500 million dogs and cats on planet earth! Each country and region is unique but the one common denominator is that pet parents around the world love their dogs and cats and want the best for them. That’s what pet insurance does.

Pet insurance pays for unexpected vet bills when your dog or cat gets sick or injured. In some countries you can also get coverage for rabbits, birds, horses and exotic animals.

Total Number of Dogs and Cats Around the World 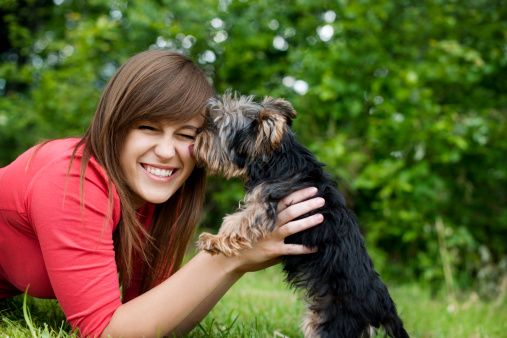