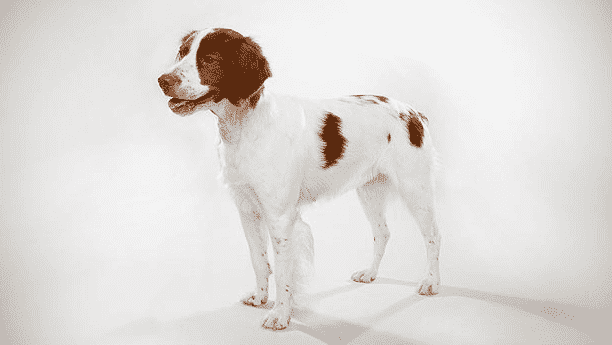 The name “Brittany” was taken from the Brittany region in northwestern France in the 17th century where this breed originated. In America Brittany dogs are commonly referred to by several other names, but they are all in reference to the same breed.

Some other names include:

Brittany’s were originally bred as gun dogs used primarily for bird hunting.They are a healthy breed with an average lifespan between 12 to 14 years. However, just like any purebred dog, they are susceptible to illnesses and accidents.

The most commonly cited hereditary disorder associate with Brittany’s is hip dysplasia. According to the Orthopedic Foundation for Animals, 14.3% of 18,974 Brittany’s that were evaluated were found to be dysplastic. Brittany’s are also commonly associated with epilepsy and hypothyroidism. Here is a list of some health issues to keep an eye on as the owner of a Brittany dog.

Note: Unfortunately, dog insurance does not cover pre-existing conditions, so it’s important to enroll while your pet is healthy and young.

Below are some samples across the country to give you an idea of how much it costs. However, the only way to know exactly how much a plan will cost is to get quotes for your Brittany.

Get Your Quote Now